A new way of measuring the internal temperatures of lithium-ion batteries has revealed that they could be safely charged up to five times faster than currently recommended limits.

Researchers at Warwick University created the new sensor, which works during a battery’s normal operation without affecting its performance. Previously, manufacturers have had to rely on unreliable external methods, and have set very conservative limits as a result. 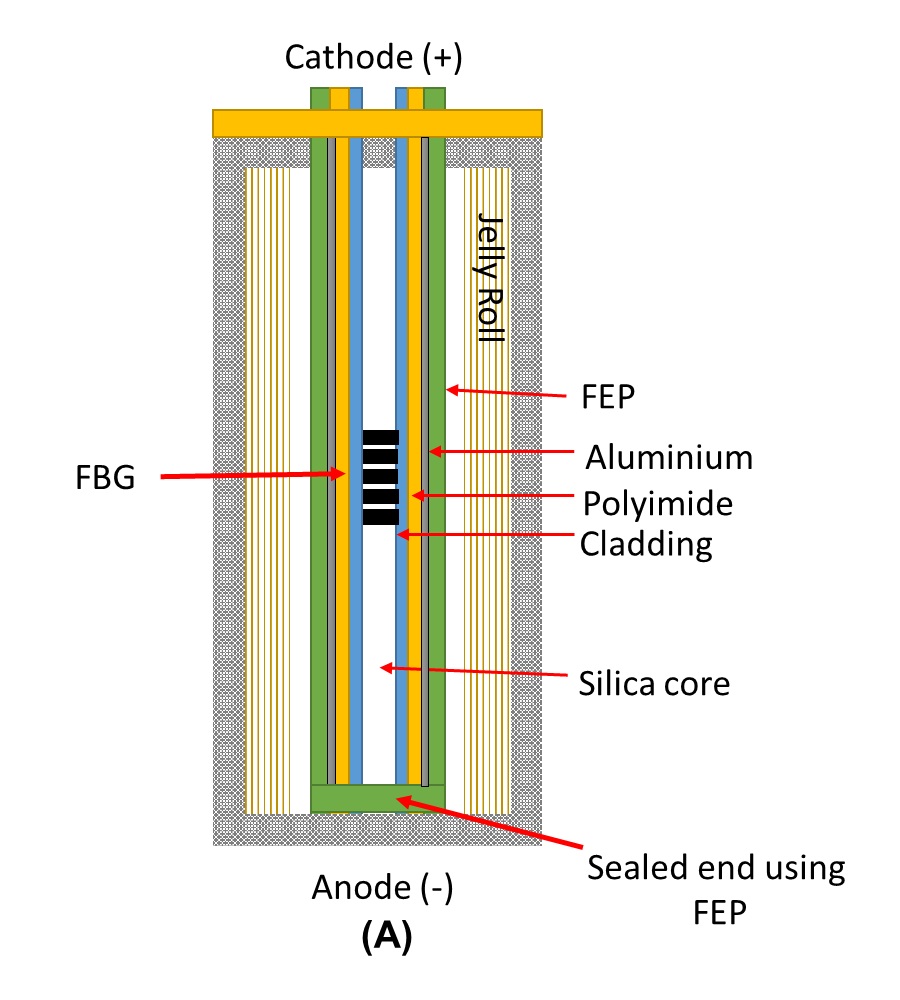 The technology developed by researchers at the Warwick Manufacturing Group uses miniature reference electrodes and Fibre Bragg Gratings to form a sensor, along with an outer skin of fluorinated ethylene propylene to protect the device from the corrosive electrolyte inside the battery.

“This could bring huge benefits to areas such as motor racing, which would gain obvious benefits from being able to push the performance limits, but it also creates massive opportunities for consumers and energy storage providers,” said Tazdin Amietszajew, the lead researcher on the work, which was published in the journal Electrochimica Acta.

“Faster charging as always comes at the expense of overall battery life but many consumers would welcome the ability to charge a vehicle battery quickly when short journey times are required and then to switch to standard charge periods at other times,” he continued.

“Having that flexibility in charging strategies might even, further down the line, help consumers benefit from financial incentives from power companies seeking to balance grid supplies using vehicles connected to the grid.”

The technology has been tested on commercially available vehicle batteries, but the researchers have said that more work would need to be done on battery management systems to take advantage of their findings.

The WMG researchers have published their research this month (February 2018) in the prestigious? journal Electrochimica Acta in a paper entitled “Understanding the limits of rapid charging using instrumented commercial 18650 high-energy Li-ion cells”

Have you heard of Solid new battery technology?

James Webb Space Telescope: The Eye of the Earth

Let the Robot Sort Cables Out

What about having a Robot Trainer?