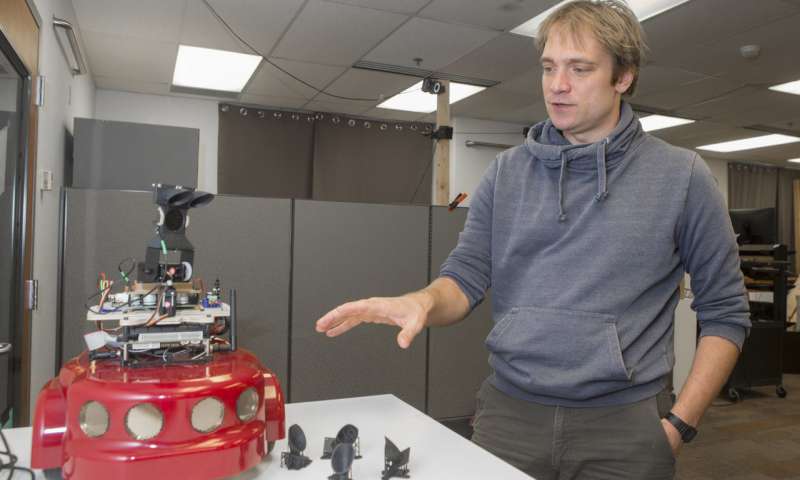 To get drones to fly around complicated obstacles in the dark by themselves, University of Cincinnati researchers are turning to the pros.

Bats have evolved to use sound and echolocation to navigate and find food. Their sonar is so keen, in fact, that nectar-loving bats can “spot” their favorite flowers in pitch darkness using only sound. 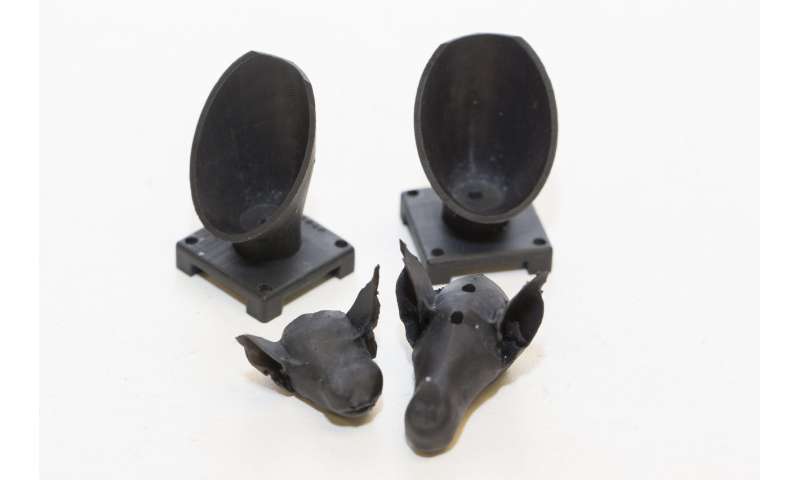 Now researchers in UC’s College of Engineering and Applied Science are harnessing this superpower to improve drone navigation and autonomy.

Drones can be piloted manually using line of sight, video cameras, global positioning satellites and laser-based radar called LIDAR. UC for years has been developing autonomous drones that rely on fuzzy logic and other forms of artificial intelligence.

But the latest UC drone project adds another navigational layer: sound. UC professor and bat expert Dieter Vanderelst wants to give drones of all kinds the added ability to observe and avoid obstacles with echolocation.

Researchers said this is especially useful in situations where LIDAR and satellite systems are less reliable such as smoky or dusty conditions in buildings or tunnels.

“The problem is challenging because inside a building, you have obstacles in a very cluttered environment,” said Manish Kumar, UC associate professor of aerospace engineering. “The unmanned aerial vehicle can navigate in smoky or dusty conditions using sonar.” 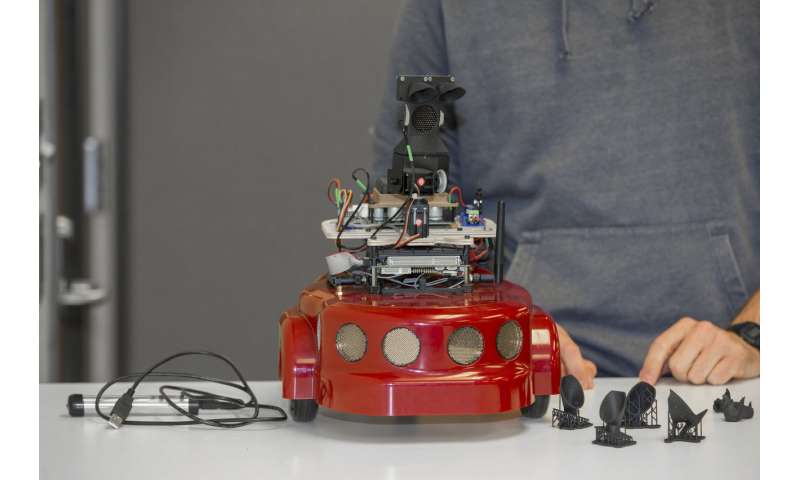 The robot’s bat-like chirps range from 25 to 75 kilohertz, but Vanderelst said 50 is the sweet spot. To capture the echolocation ability of bats, a drone will have to be nearly as acrobatic.

The project captured the attention of the U.S. Department of Homeland Security, which is interested in exploring applications, UC’s Kumar said.

Kumar envisions a drone that can fly autonomously into an unfamiliar area while it scans and maps the confines of the 3-D space for use by distant human observers. This would be valuable for SWAT teams or rescue workers in situations where sending a person in to scout a location might put lives at risk.

“That’s where Dieter’s bat-inspired drone will help us,” Kumar said. 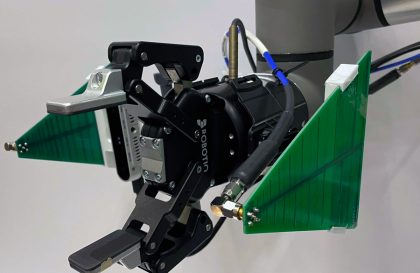 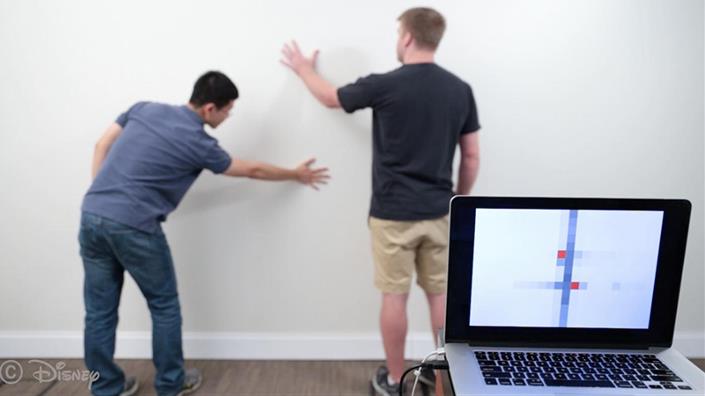 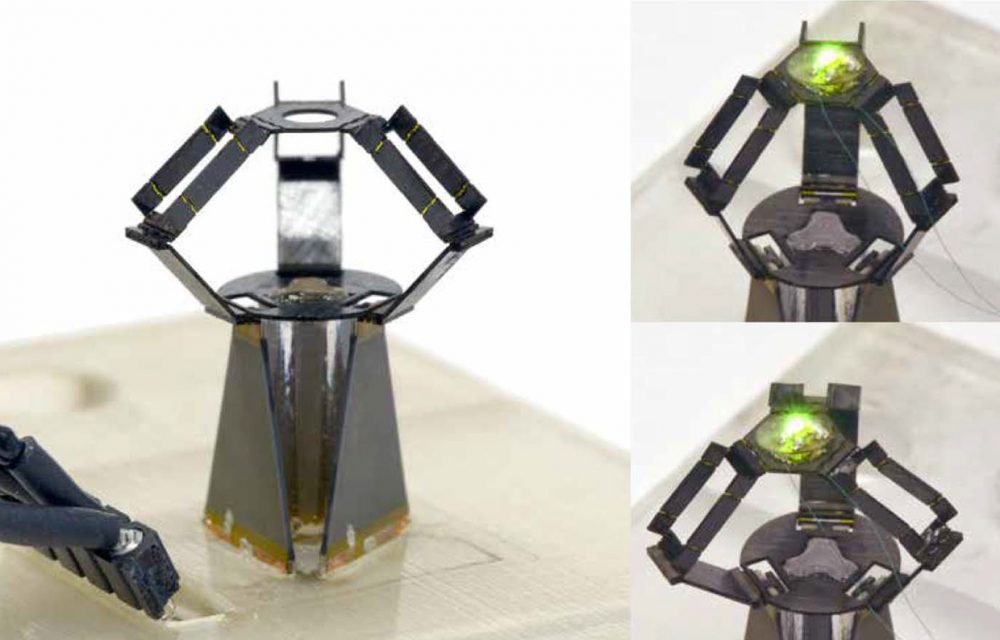 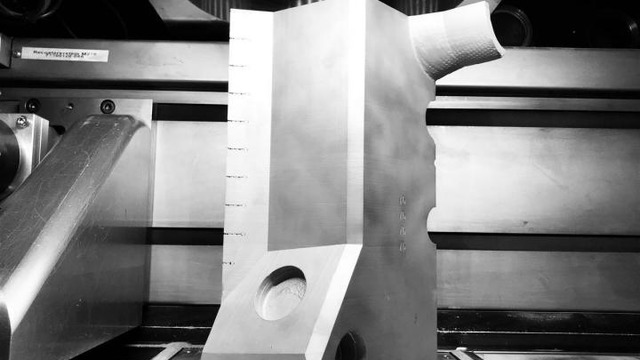