NASA has captured unprecedented photos of the interaction of shockwaves from two supersonic aircraft, part of its research into developing planes that can fly faster than sound without thunderous “sonic booms”.

When an aircraft crosses that threshold—around 1,225 kilometers (760 miles) per hour at sea level—it produces waves from the pressure it puts on the air around it, which merge to cause the ear-splitting sound.

In an intricate by “rock star” pilots at NASA’s Armstrong Flight Research Center in California, two supersonic T-38 jets flew just 30 feet (nine meters) apart below another plane waiting to photograph them with an advanced, high-speed camera, the agency said.

The rendezvous—at an altitude of around 30,000 feet—yielded mesmerizing images of the shockwaves emanating from both planes.

With one jet flying just behind the other, “the shocks are going to be shaped differently”, said Neal Smith of AerospaceComputing Inc, an engineering firm that works with NASA, in a post on the agency’s website.

“This data is really going to help us advance our understanding of how these shocks interact.”

Sonic booms can be a major nuisance, capable of not just startling people on the ground but also causing damage—like shattered windows—and this has led to strong restrictions on supersonic flight over land in jurisdictions like the United States. 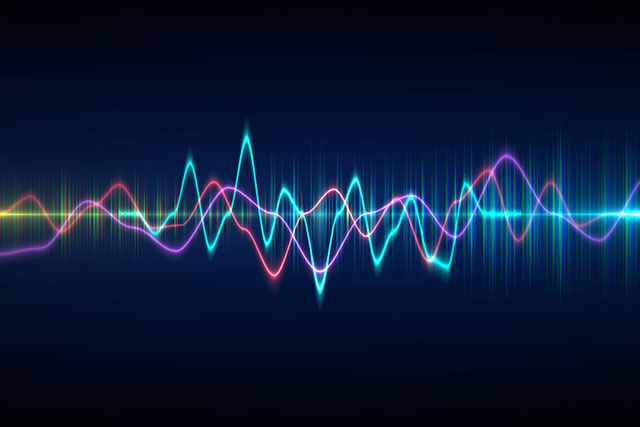 A Simple Explanation of the Importance of the Vibration Analysis 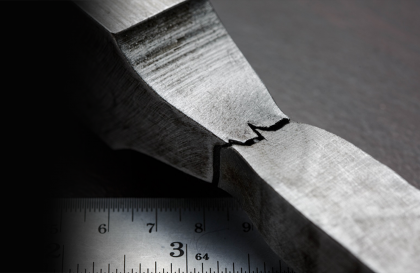 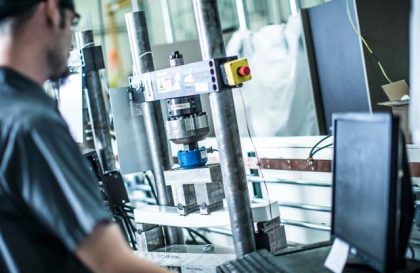 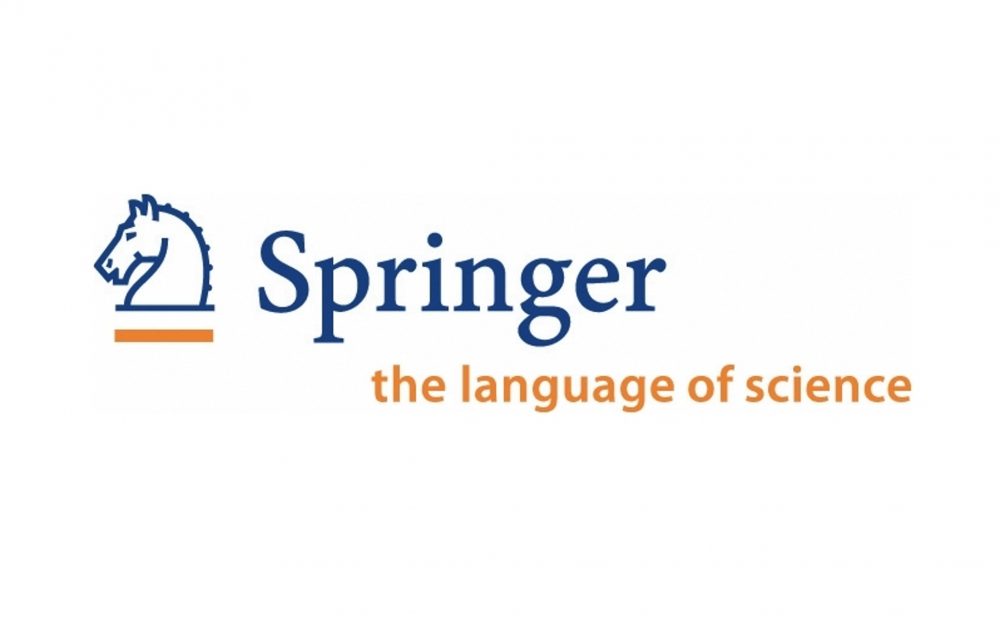