The earliest engineering works carried out by the British in India were military operations to defend the East India Company’s trading stations. After the Public Works Department was set up in 1854 an increasing proportion of the engineers were civilian personnel. The Royal Indian Engineering College was established at Cooper’s Hill near Egham in Surrey in 1871 to help solve the shortage of well-qualified engineers.

Seasonal rainfall caused difficulties for both irrigation and water supply for the fast-growing urban population. The earliest civil engineering schemes were associated with renovation of the existing irrigation canal network, starting with the Western Jumna canal.  The Ganges canal (built in 1842-54) and Chenab canal (1883-92) irrigated large areas and involved massive hydraulic structures including weirs and aqueducts.

UK consultants were employed to introduce water supply schemes to the major cities as they had experience of supply problems. The first reservoir was built near Bombay, with many more following, including an enlarged reservoir at Nagpur. The first major railway lines in India were operated by the Great Indian Peninsular Railway and the East Indian Railway Company. The East India Company opened the first passenger service between Bori Bunder, Bombay and Thana in 1853. Calcutta was an important centre for railway engineers in India, and the IMechE’s first overseas branch opened there in 1909. 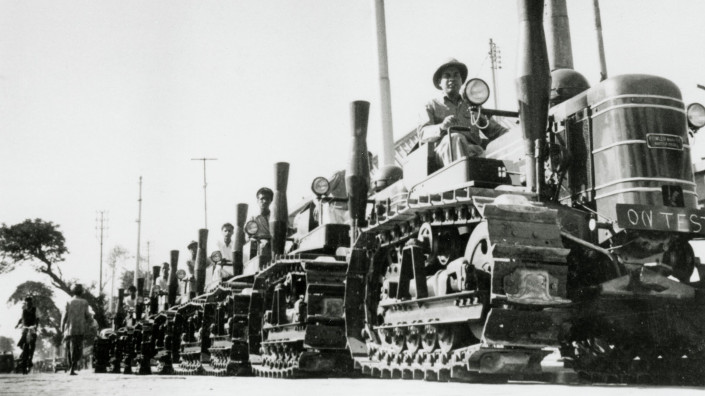 A line of tractors moves across India, circa 1951 (Credit: IMechE)

Building work on the Great Indian Peninsular Railway’s Bombay-Poona line was overseen by Alice Tredwell. Alice was the widow of the line’s original engineer, Solomon Tredwell, who had been taken ill only days after arriving in India. After Solomon died in September 1855, Alice oversaw the building of the line and the work was completed by George H Clowser and Swainston Adamson in 1863.

The first public electricity scheme on the continent was a hydroelectric installation in the hands of the young engineer J W Meares. The newly qualified Meares, who had just arrived in India, was given the mammoth task of surveying and constructing the power installation. His autobiography documents the difficulties encountered, ranging from harsh climate and earthquakes to a lack of skilled labour.

Another major engineering challenge in India in the mid-19th century was to establish a reliable telegraph link with Britain. At this time, underwater cables suffered from many technical difficulties and so landlines were used as much as possible. The first cable laid across the Red Sea via Suez failed. A later cable laid via Turkey and the Persian Gulf in 1865, directed by Sir Charles Tilston Bright, suffered from delays and inaccurate transmissions. A third link was laid via Tehran by Siemens and Halske in 1870 and this proved to be far more reliable.

The British were, however, concerned about the security of a route that could be controlled by foreign countries in wartime. By 1870, technical advances meant that a route laid mainly by sea was now possible and a new cable was laid in that year between Porthcurno in Cornwall and Bombay via Gibraltar, Malta, Alexandria and Suez. 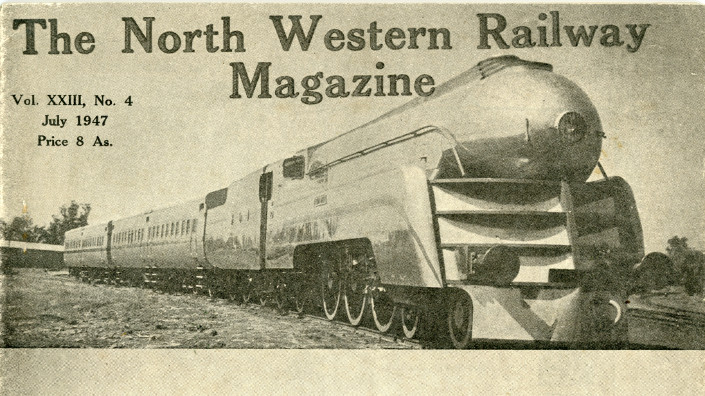 How Do Smartwatches Measure Your Hearth Rate?

How does it work: Tesla Electric Car